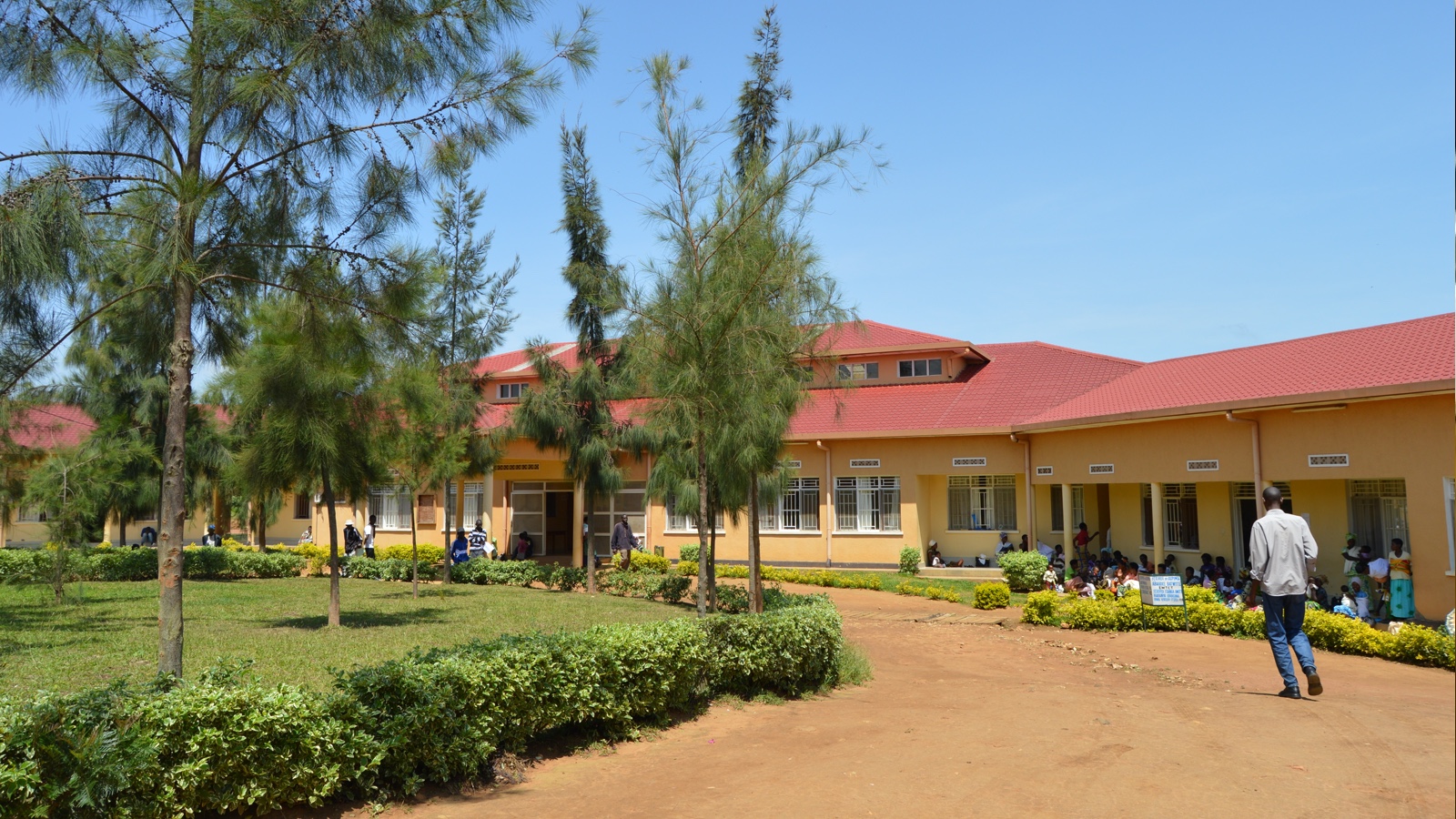 Gashora Health Center was the first health center built by Health Builders opened in July 2009 in Bugesera Districts in Southern Rwanda. As of April 2020 the center served a population of 28,033 and has made 237,749 consultations and 6,892 safe deliveries while they registering 11,161 new Antenatal Care patients.

Ngeruka Health Center opened in November 2010 and serves a population of 39,139 in Bugesera District in Southern Rwanda. As of April 2020, the center has made 348,271 consultations, 6,919 safe deliveries, and 10,487 new registrations for antenatal care.

Gataraga Health Center opened in June 2011 and serves a population of 26,000 in Musanze District in Northern Rwanda. As of April 2020, the center has made 165,191 consultations, 3,880 safe deliveries and 5,821 new registrations for antenatal care.

Nyarugenge Health Center opened in December 2012 and it serves 26,443 people in Bugesera District in Southern Rwanda. Since its opening till April 2020, the center has made 169,446 consultations, 2829 safe deliveries, and 4,798 new registrations for the antenatal care services.

Kintobo Health Center was launched in May 2017 serving a population of 16,798 and attending to 40 patients per day in Nyabihu District in Northern Rwanda. As of April 2020, they have made 38,969 consultations, registered 1,234 new women receive Antenatal care and delivered 737 new babies. Because their location does not have easy access to the water grid, the center has water collecting facilities. They also have an ambulance to serve the community

Rugerero Health Center was completed in August 2018 and was designated by the Ministry of Health to serve Ebola patients, in the event a case was identified, due to its strategic location close to the Ebola-stricken area in Democratic Republic of Congo. The facility is now fulfilling a critical need in the COVID-19 crisis because of its state-of-the art design which includes infection control, ventilation and social distancing flows. Once the risk of from both diseases are decreased, the health center will be opened to the Rugerero community. 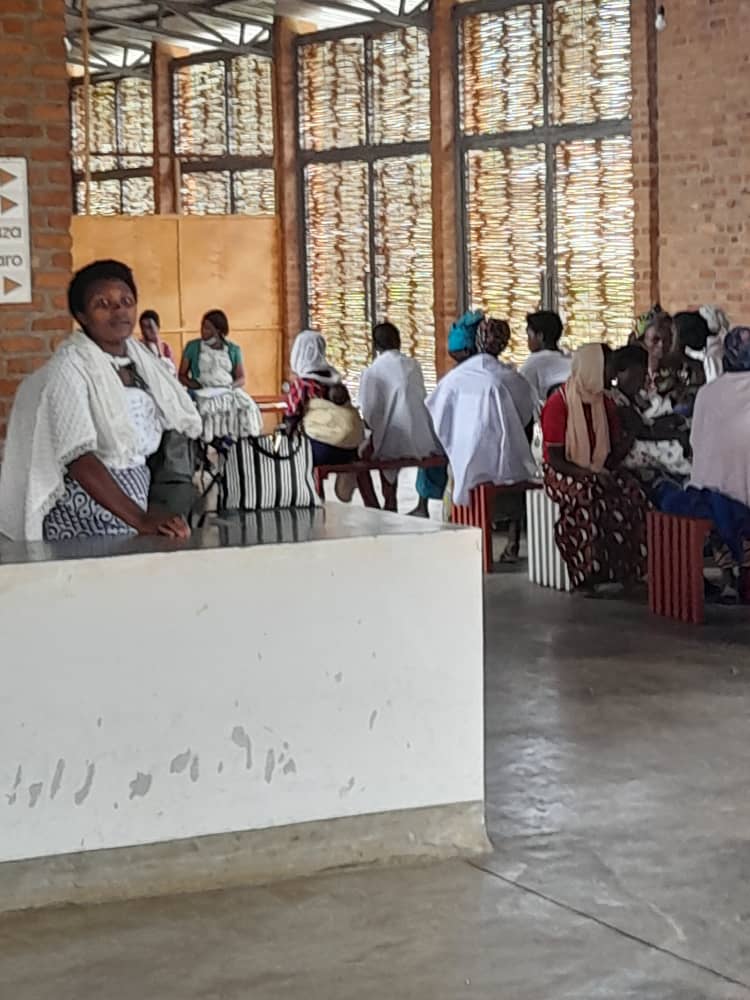 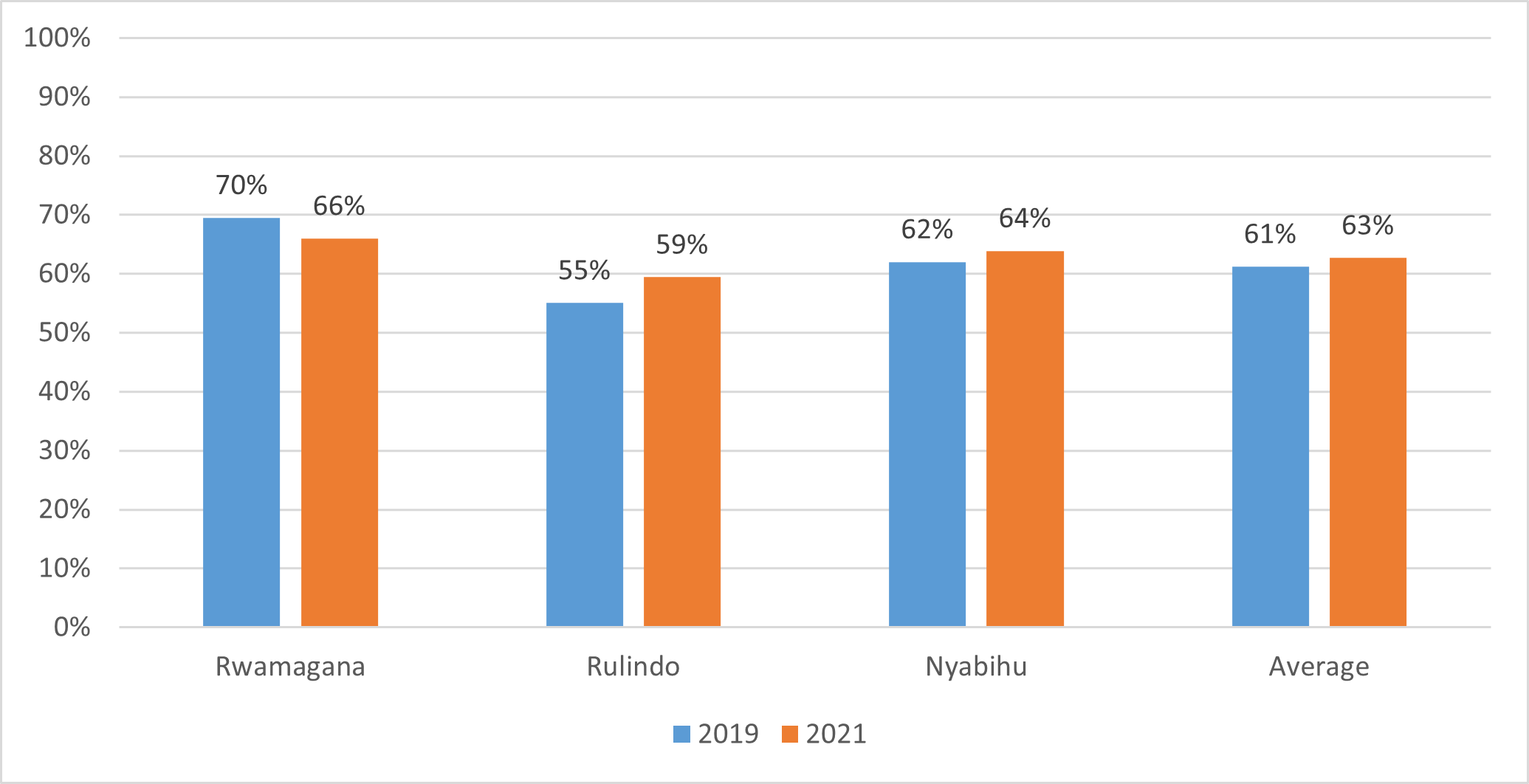 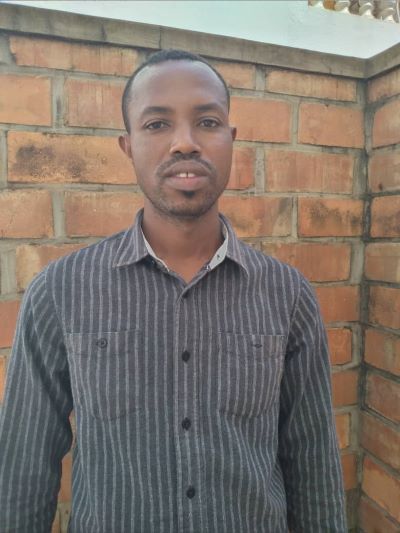 28th Commemoration of the 1994 Genocide against the Tutsi in Rwanda

Thank you! You are subscribed to our email list.
Oops! Something went wrong while submitting the form.
Partnering with Rwandan communities to improve the quality of their health care. 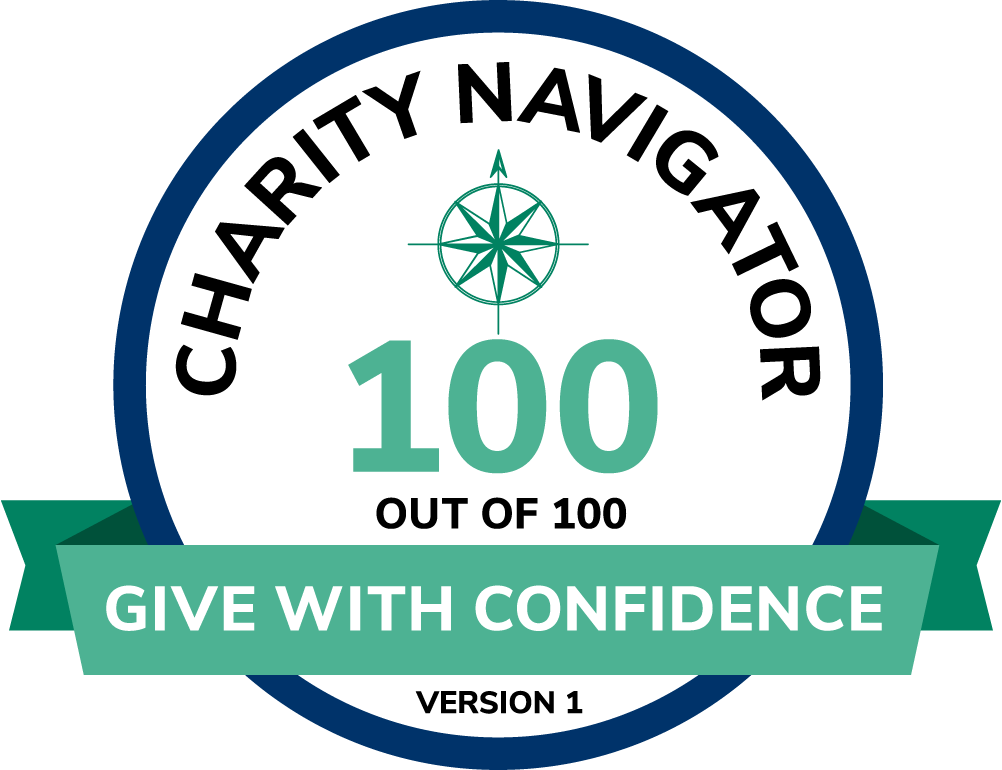